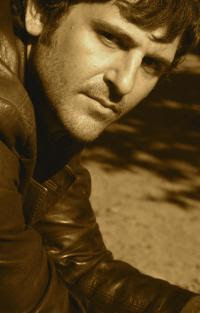 If you’re looking for an album of hard-driving guitar-and-harmonica Chicago Blues, this is not a bad one to pick up.

JT Ross was born in Chicago; his father, Michael Trossman, painted portraits of Blues and rock stars, including for Rolling Stone magazine. JT claims to have got his first harmonica as a baby, to have met Howlin’ Wolf and Hound Dog Taylor as a kid, and to have learned the harpist’s art from such luminaries as James Cotton and Junior Wells.

He blows a distorted, hands-cupped-around-the-mike style of harmonica, like Little Walter – with a bit of jazzy California flavour added, a la Rod Piazza or William Clarke. 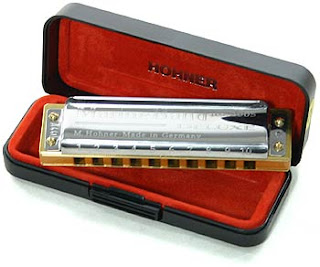 No credits on the promo-tional CD, but it appears to be a mix of covers and originals. It’s an ordinary batch of songs, with pedestrian lyrics: “What is going on/In the world today?/Kids are shooting each other/People murdered day by day.” They’re generic 12-bar fare – the kind where someone could just shout, “Key of E!” and everyone would join right in.

Ross is an ordinary singer, too – certainly not the first Bluesman to play well but fall short of Caruso in the vocal department.

But none of that matters much, because he is a 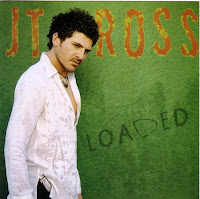 good harpist, and this is a good band. The lead guitarist is excellent, and some tracks are augmented by fine boogie-woogie piano. When they’re all wailing at full blast, makes you want to turn it up.

There’s not much original in this album. But it cooks.
Posted by M.D. Spenser at 07:48