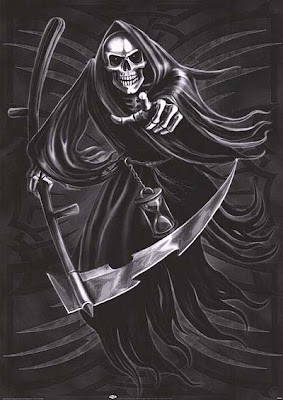 I happened upon a link the other day that announced, alarmingly enough, "Writer M.D. Spenser Dies."

Well, this was news to me. I wondered perhaps if I was browsing the web from the far side. Maybe I had died without realizing it. Is this what death is like, I wondered?
So I clicked on the link and found this: "NOTE: M.D. Spenser has not yet died."

Whew! What a relief! Apparently it's a tribute page just waiting for me to kick the bucket. 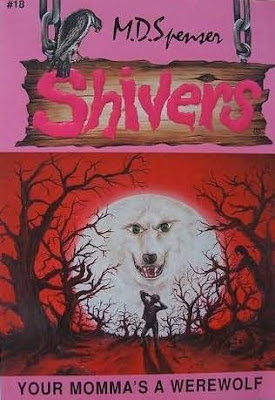 Hello, everyone! Important news: There is an on-line petition circulating that asks that my entire 36-book Shivers series be republished.

I get e-mails quite often from people asking me how they can buy copies. And I'm afraid I have to disappoint them and say that the books are not in stories anymore. But I know there is considerable demand for them and it would help if publishers had evidence that this was the case. 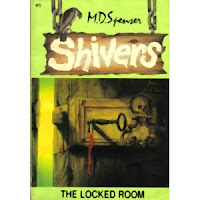 If they were published again, it would make Shivers available to a new generation of readers. I ask your help: Please sign the on-line petition and forward the link to all your friends. Here's the link: http://www.ipetitions.com/petition/mdspenser_shivers/

Americana - The Wonder Of It All

By M.D. Spenser
When did Americana shrink so small?

How did a term that once described music that defied genre become itself so strict a genre? And to what benefit? Because in the process, something vital

The term originally described artistry that drew on all the myriad strains of American music. Narrow-minded program directors, catering to incurious listeners, were rejecting country music with too much rock, and rock with any fiddles at all. Folk that was bluesy found no home. Pop flavoured with jazz was deemed too big a stretch for the masses. Blues with too much soul was somehow impure.

Then came a brave and determined group of artists who transcended genre. The 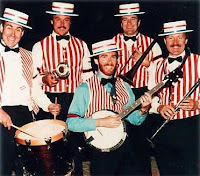 This is music as big and expansive, as diverse and exciting, as the country itself.

In it you can hear the ebb and flow of migration, the creative force of culture meeting culture: The Cajuns draw musical traditions from their ancestral home in France, by way of eastern Canada (their name is derived from “Acadian”). Thence they were evicted in the 1700s by the British; many migrated to Louisiana, where 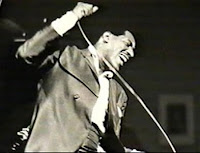 they mingled and intermarried with Native Americans, Caribbean Islanders, Spaniards and other Europeans.

The Blues are born of the forced migration of Africans to North America, and the economic migration of rural American blacks to the cities of the north. It rings with spirit in the face of oppression.

In country music, and particularly bluegrass, you can see the dancing of the Irish and h

ear their joy: They carried this joy, along with their sorrow, to America when they fled poverty at home.

What makes American music so rich is not merely that each of these musical traditions found a home in America. It is the exuberant cross-pollenization of different traditions—of Acadians meeting Caribbean Islanders, of Africans meeting the Irish—that makes it so vital and alive.

Americana is as big as the country itself. And as rich, expansive, exciting and magical.

But that wealth and diversity is no longer embraced by all who produce programs of what they call Americana music. 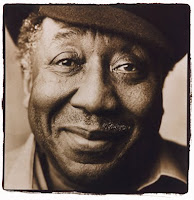 Some reference sources describe the term “Americana” as interchangeable with“alt-country.”

In the UK, the AmericanaOK internet radio program brings little-known musicians to broader attention, and that’s good. But listen awhile and you’ll find one song pretty much like another: weatherworn country—more resonant emotionally than the gloss of radio country—but, it must be said, pretty dreary and downbeat. There’s no swing, no bop, no bounce, and not all that much hope. Missing is strut of Dixieland, the urgency of rock, the magic of Mariachi, the richness of the blues, and the shimmering beauty of American folk at its best. 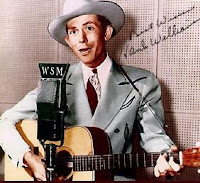 Here’s to making the tent broad once more. This is music that stimulates and broadens. Without our knowing it, it awakens us. It excites us to 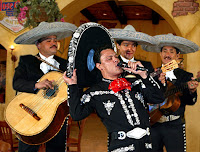 embrace many cultures, to make them part of us.

Americana music, in its broadest sense, is great entertainment and wonderful fun. Accept no substitutes: Enjoy it, feel it, revel in it, make it your own—and support it wherever you find it.
Posted by M.D. Spenser at 04:22 No comments: